The radio is one of today’s best inventions, it was groundbreaking for news around the world and the first device that made it possible for long-distance communications that reached many recipients directly. Previously, news and the like had a delayed effect before reaching a larger audience, but thanks to the entry of radio, this story became. With its wireless range, it quickly became a medium that every home wanted to keep up to date. 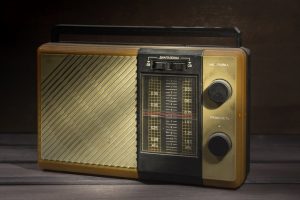 How does a radio work?

In short, there is a radio transmitter that emits electromagnetic waves in the air as small signals. The signals are amplified via small relay transmitters to create a longer range. During the mid 1800’s, they discovered the electromagnetic waves and how they could be used to build something good from them. On moorepark.co.nz you will learn more about modern broadcasting.

If you want to see the history of the radio in solid form, it is built and educated at the Technical Museum in Stockholm. Here you can read about Guglielmo Marconi, considered to be the inventor of the radio. In 1895, he received his first patent for wireless telegraphy.

He had a lot of interest in electricity and physics and actually received the Nobel Prize in Physics in 1909. He also conducted research on being able to predict the thunderstorms through the radio, which he managed quite well. In 1901 he was the first to send a signal across the Atlantic, a distance of a total of 3 500 kilometers. 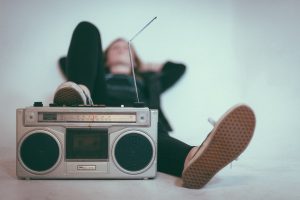 The radio will always be needed – or?

There are many people who are worried about the role of radio in society through the development of technology, studies made show that usage is constantly decreasing among young people and the use has been transferred to the older generation.

But there are those who absolutely argue that the radio will never play its role because of its low need for both electricity and mobile networks. This is something that the future may reveal.